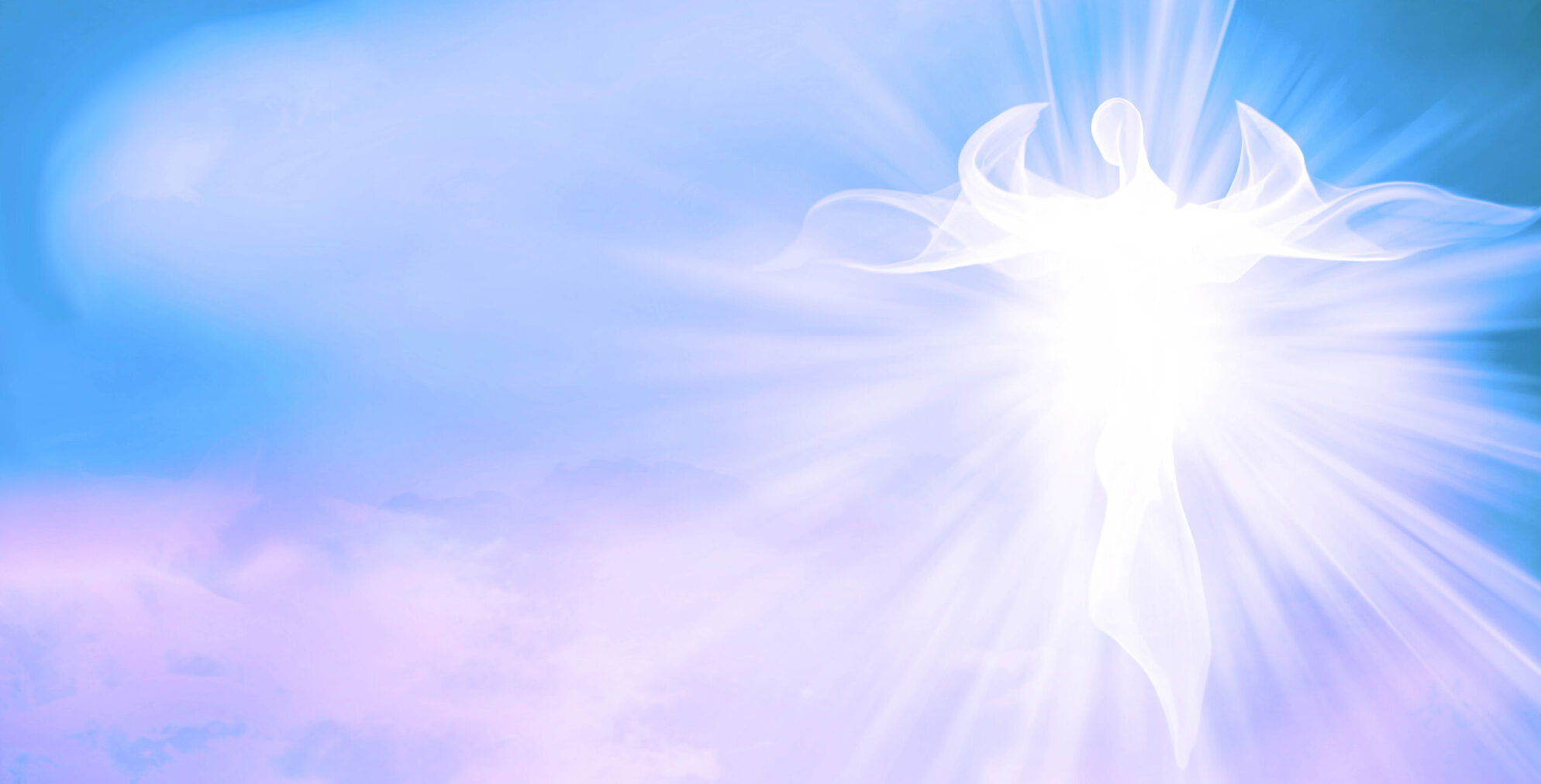 Once upon a time, human beings hunted animals and speared fish in order to survive. They were hunter-gatherers, knowing somehow which plant life to use. While humans were predators, they were also prey. They had a direct relationship with mother nature and were quite aware of their surroundings, probably at all times. They had to deal directly with mother nature, the wind, the cold, the heat and rain. The drive for survival was hard-wired into the brain. They were social animals and as a part of their survival-drive they tended to form groups. They experienced fear. That too is hard wired into the human brain. In response to fear there is the familiar fight or flight response, which surely came in pretty handy for them. Fear was an important survival mechanism, but in order to survive did early humans become frozen by fear? Unlikely, and if any of them did it meant they would not survive.

Fear has value, but it can also be highly detrimental to our functioning. Fear occurs as a response to threat, but in human beings it can also result from perceived or imagined threat. If you experience fear in response to threat, then usually you can do something about it. You can flee or fight, your innate or learned abilities can be used to deal with it. The drive for survival is still present in us. For example, in severe weather conditions you can see people responding, gathering supplies, boarding up windows etc. Real threat resulting in fear ignites our natural abilities to deal with that threat. But what about perceived or imagined threat with no evidence of actual threat? How useful is fear in those situations? Not very useful. In fact, imagined fear is an ego-child tool to hook you and blind you to your spiritual power. Imagined fear also becomes a tool used by others to manipulate you.

There is a lot of fear going around these days. Some of it is real. You may have to move to avoid coastal flooding. You may have to prepare for extreme weather or avoid certain neighborhoods or countries. But those real fears are not the problem. We are being inundated with fear messages that the ego-child latches onto and beats us up with. So many people stay scared and helpless. Staying stuck in those ego-child fears is debilitating and separates you from your power to co-create your reality. Conspiracy theories abound, “the government is out to get you”, or “the coronavirus was created by big pharma” and so on. There are conspiratorial plots upon conspiratorial plots and the plots mostly seem to involve things you can do nothing about, because they are imagined. They have no factual foundation. Remember that fear sells.

Here is the key: turn your fears into concerns. If you have a concern about something, then what can you do to respond to it? There is a big difference between imagined fear and real concern. With the imagined fear you freeze, or you want to fight or flee. When you turn it into concern you can access your abilities to deal with the perceived threat. How many imagined fears keep you upset and in a near constant state of arousal? I know there are a lot of people who enjoy that state and they love transmitting it to others, but does that drama really serve you? If “big pharma” is behind the coronavirus what can you do about it? Well, you certainly don’t want to travel to China, but what else can you do in your immediate world to address your concerns? Maybe upgrade your immune system? You decide, you exercise your power.

Take a step back and ask yourself what your concerns are and what can you do about it. The truth of the matter is you need to seek your own spiritual guidance for all truth is not only within you, but it is also accessible to you at all times, unless you are in fear. Seek spiritual guidance and trust spirit. As has been said, “ask and ye shall receive” and as Edgar Cayce once said, “Why worry when you can pray?”.

There is so much more that can be said, and this writing does not include the anger that frequently accompanies fear. A topic for another time. Be aware that fear messages as a manipulative tool are often presented in the context of claimed “love”. In short, “I’m scaring the heck out of you because I love you” in some fashion.

Harnessing the Energy of Spring and the Stars

Spring is coming. The equinox on March 20 marks the beginning of a new season of growth and renewal. These natural energies can be harnessed for our own spiritual growth, renewal, and manifestations as well. Read more…

It’s spring here in East Texas. Temperatures are gradually warming, and humidity is rising. On the morning of the Spring Equinox I opened the garage door. I had been experiencing anxiety and fear with the Read more…

What is this Pandemic Really About?

Rather than talk about all the handwashing and similar instructions that are all over the news and social media, I want to take a different perspective. Not that social distancing and handwashing and such things Read more…