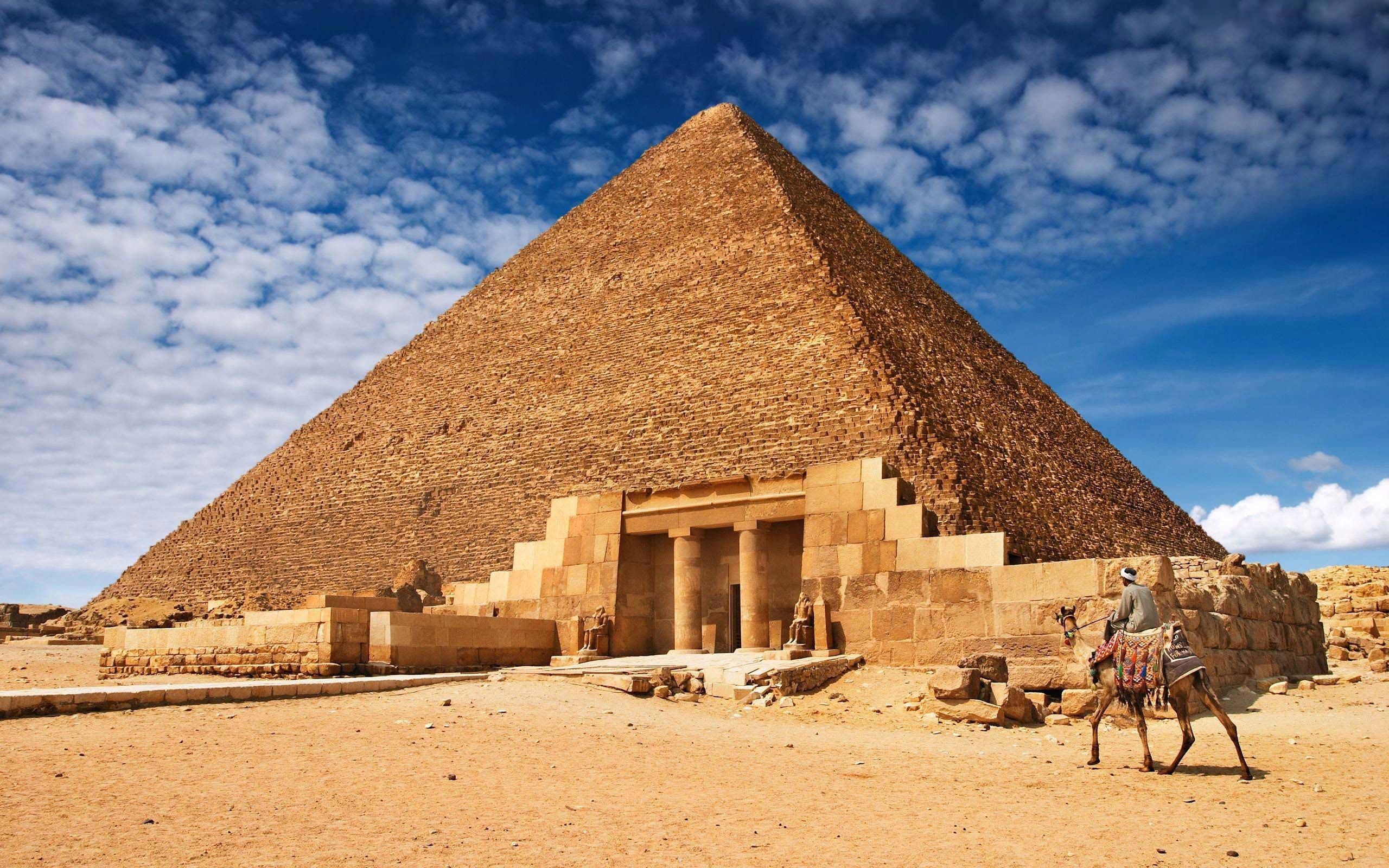 I continue to experiment anecdotally with the Acoustical Pyramid and frankly I am usually surprised at the results even now.  I made an important personal decision a few days ago and subsequently found myself second guessing with some worry thrown in.  The worry over it surprised me, but there it was.  Unfortunately, I let it hound me for a couple of days, on-and-off.  On Saturday I listened again to the Invocation pattern and I felt better afterwards but found myself worrying a bit later in the day.  Was this really a wise decision?  Was this a healthy decision?

Early Sunday morning, on an impulse, I listened to Invocation again.  I felt much more peaceful, but the real breakthrough occurred in the afternoon when I listened to Advanced Ascension.  On both occasions that day my intention was well established.  I wanted a sense of well-being.  I didn’t intend “not to worry”, but I was clear simply that I wanted a sense of well-being.  The result was wonderful.  I found myself filled with a sense of creativity, of knowing, and I suddenly began to write some video scripts to be posted on the Acoustical Pyramid Facebook page.  I felt wonderful and realized the choice I had made, a personal one I won’t share here, had given me freedom.  The “situation” I had been in was constricting me in ways I had not realized, but I sure see it now.  I felt cleansed.  I felt a deep sense of love for everyone and everything around me.  I felt inspired.  My heart leaped with a sense of joy.  I began remembering what I thought I had forgotten and found again a source of wisdom within me, or maybe it found me. What had transpired had no words, no logical, linear thought.  You may have heard the introductory statement from Star Trek, the television show: “space, the final frontier”.  For me it is now “consciousness, the ultimate frontier”.  The sounds of creation are putting us in touch with a fount of love and wisdom, without saying a word.

It’s spring here in East Texas. Temperatures are gradually warming, and humidity is rising. On the morning of the Spring Equinox I opened the garage door. I had been experiencing anxiety and fear with the Read more…

What is this Pandemic Really About?

Rather than talk about all the handwashing and similar instructions that are all over the news and social media, I want to take a different perspective. Not that social distancing and handwashing and such things Read more…

Once upon a time, human beings hunted animals and speared fish in order to survive. They were hunter-gatherers, knowing somehow which plant life to use. While humans were predators, they were also prey. They had Read more…